The Essence of W&L 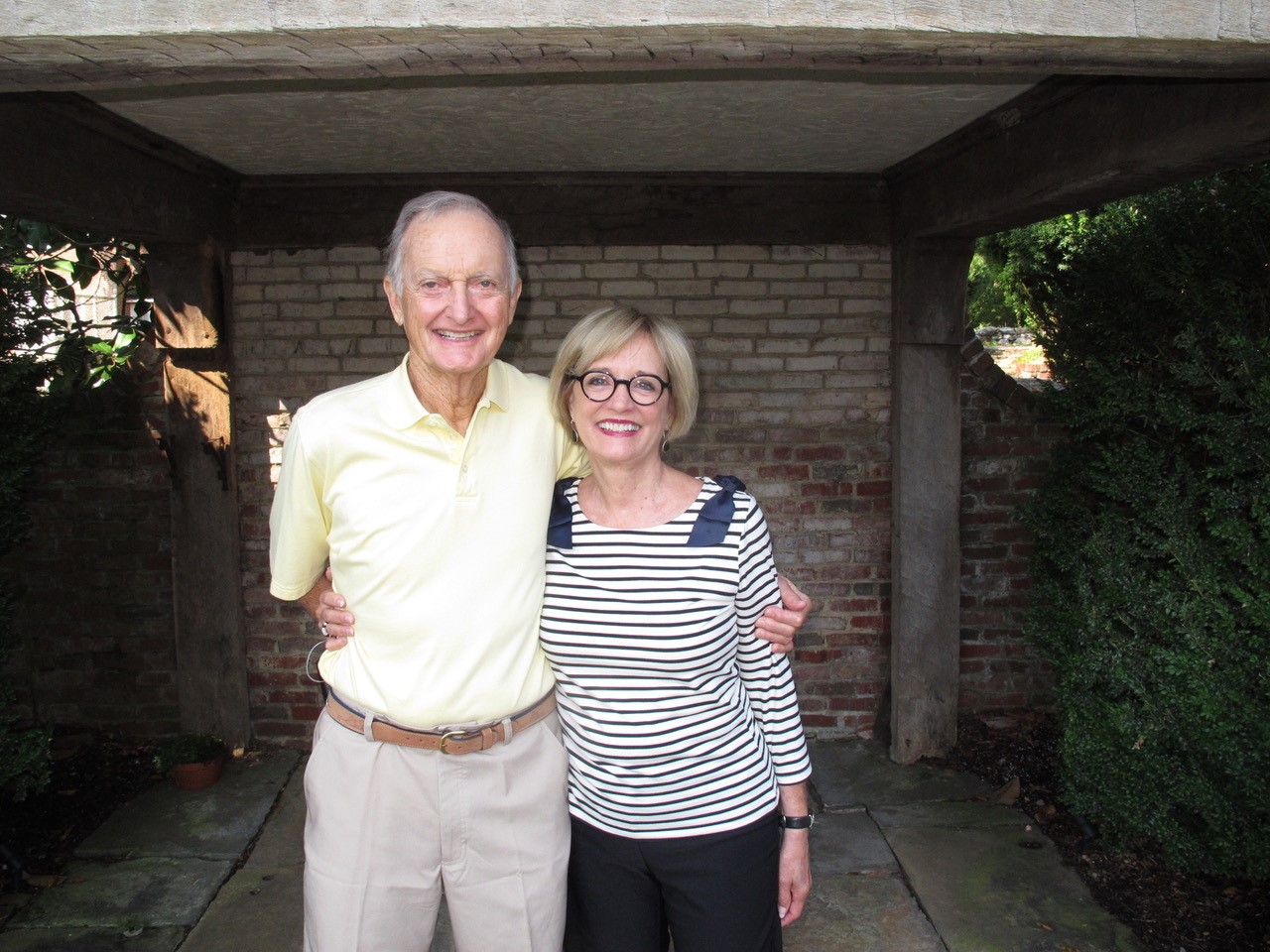 When Helen and Bob Cairns '57 visited W&L for the Five-Star Festival last fall, they decided to take a short detour to the Sigma Nu house. Bob Cairns was a member of the fraternity and thought it would be fun to stop in for a quick stroll down memory lane. The couple didn't expect to be greeted so warmly by the small group of fraternity brothers who were there during the visit. After leaving a lively conversation marked by friendliness and intellect, the Cairnses felt a sense of gratification regarding their two recent split-interest gifts benefiting the university.

"Giving young people the opportunity to grow in the ways we want them to grow, like those young men at the Sigma Nu house, is a wonderful thing," Bob Cairns said. "It's the idea that the essence of W&L can be transferred forever."

The Cairnses considered several planned gift options but ultimately decided that a gift annuity worked best for them, and one of the strongest influencers in their decision is that they are able to support the institution they love now rather than waiting until after their deaths, as with a bequest. "Some of the money is a gift now, and some can support us now, and then when we both die, W&L has the remainder," Cairns said. Shortly after making their gift, the couple decided to make a second split-interest gift to Washington and Lee. "I think it is one of the great universities in the world," he said. 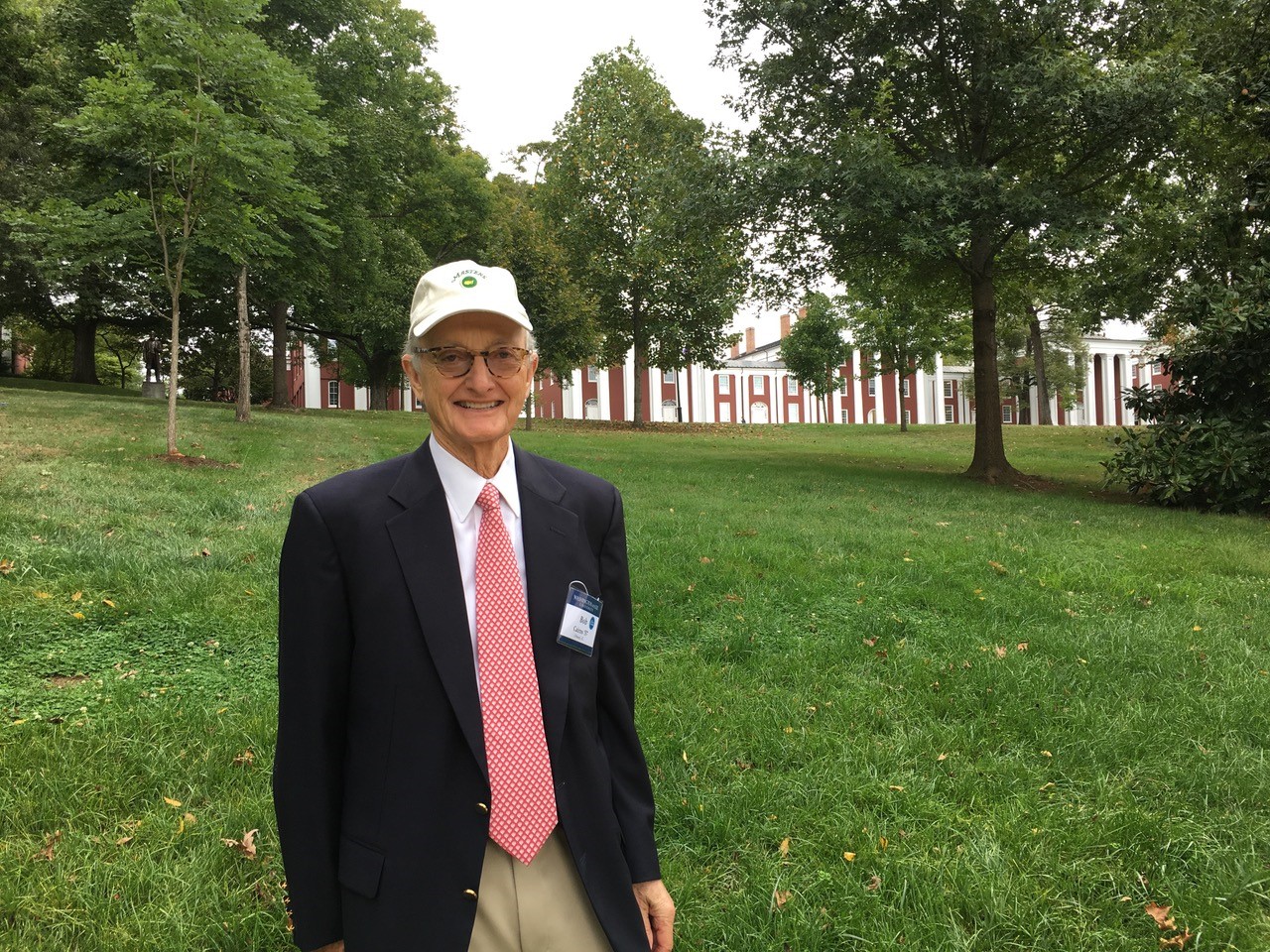 It is clear that Bob Cairns has plenty of school pride, but he did lament the fact that women were not admitted when he was a student. Otherwise, he lauded the professors as challenging, the administrators as supportive, and the environment as welcoming. From learning from failure after an abysmal performance from the whole class on one of Professor Jack Behrman's economics exams to winning a math scholarship at the end of his junior year without even knowing it, he has many memories that illustrate how formative those four years were for him.

Cairns earned a degree in physics and then worked as a mechanical engineer before joining the Army. He served for six months on active duty and five-and-a-half years in the reserves. He went into sales for Consolidated Electrodynamics Corp. because he was excited about the organization's contributions to space exploration. Once those programs became operational, he explored investment real estate and enjoyed a successful career lasting more than 30 years. Helen Cairns serves on the Orlando Health Foundation board of directors.

As the Cairnses witnessed during their last visit, the essence of W&L lives on, indeed. They plan to visit campus again for Bob's 65th reunion in 2022 and hope to see many of his classmates during the celebration. And as for split-interest gifts? "I heartily recommend them to anyone who wants to support W&L right now," concluded Cairns.